We are deeply saddened by the loss

of our dear friend

Our condolences go out to

and the rest of the

THANKS so much Rudy

for your Love and Dedication

You will be missed! 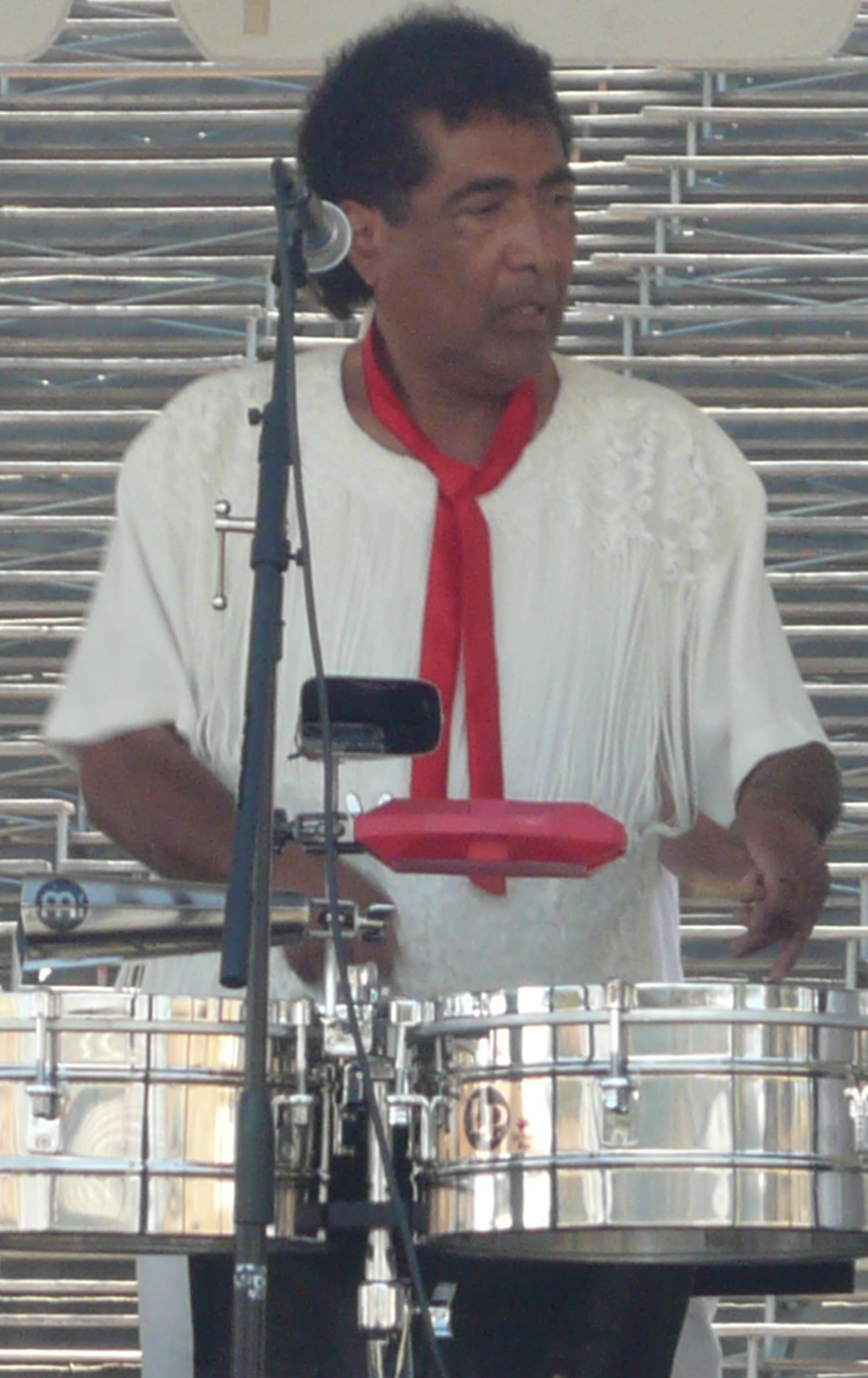 for writing a review and for spreading our music

all over the world to those that appreciate

Here is a little bit of the review:

"Guapacha breaks through with an impressive force in the arrangements. Accurate winds and powerful percussion make this big band a gem to listen to and enjoy each one of their pieces."

Here you can read (in Spanish) the review,

Thanks to WMNF 88.5 FM Tampa, Florida

for spinning tracks from our NEW release on

LIVE on their airwaves.

To see the playlist and to hear this show again

for the next 6 days ONLY,

Mas Music Productions offers complete music production from demo to full album release. Whether you are a singer/songwriter, vocalist, band or working in corporate music placement, Mas Music's team can craft you the perfect piece of music from scratch or enhance tracks you already have. Contact them directly from their website:

Stay tuned for the 1st official airing of the

Here are our 3 winners from the KPFK 90.7 FM Live Guapacha Interview

announced on the air that he would give away 3 CD's

during the interview. Those winners are:

I'm  listening to the interview right now and I just love

the big band sound of Guapacha!

Would love to hear more of it on Canto Tropical.

Congrats on your radio debut, I truly enjoyed it.

I just heard your interview and new songs from your cd

on Canto Tropical. I really enjoyed your music and I'm glad

I found out about your music. Its beautiful.

Take care and god bless you all.

Thanks to KPFK 90.7 FM Canto Tropical

for interviewing us yesterday

LIVE on their airwaves.

The interview and full Canto Tropical show from yesterday is available for listening at:

We will be doing a LIVE interview

They will be playing tracks from our NEW album: "Something Different"

Here are the results for our CD and T-Shirt Giveaways from the Latin American Parade & Festival event in downtown Long Beach on September 25, 2010:

YAYYY!!! Thanks very much for the CD!

I had such an amazing time watching and listening

and grooving to your music. I am 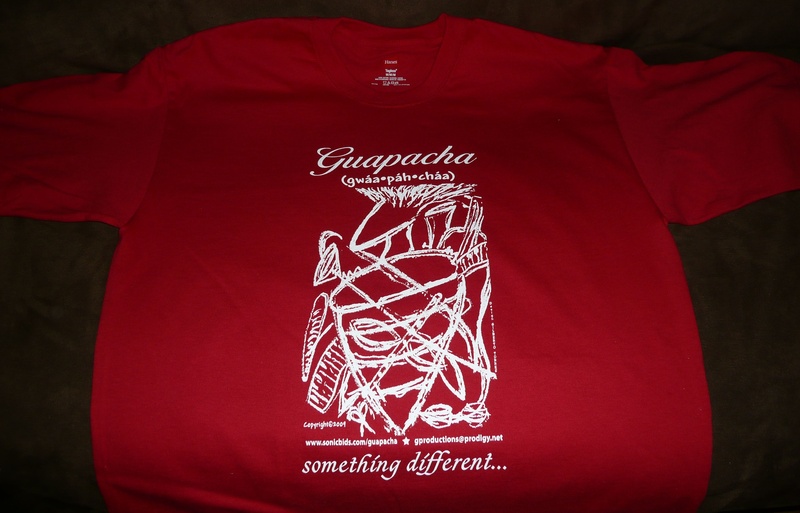 (T-Shirt winner: you can select any of the color shirts

and specify your size.)

If you are any of the above winners that entered our raffle during the Festival then make sure you contact us via e-mail: [email protected] and provide us with your home address so that we can send you your winning prize. We have your e-mail address and will get in contact with you there as well.

To Everyone: Thanks for your support and spread the word about Guapacha...something different!!!

GUAPACHA PERFORMANCE AND CD RELEASE AT THE

LONG BEACH, CA (September 25, 2010) Guapacha Productions is proud to announce the performance and LIVE CD release of Guapacha’s “Something Different” album at the Gaucho Grill Main Stage of the 2nd Annual Latin American Parade & Festival on 1st Street and Linden Avenue. The performance and CD release will be held on September 25, 2010 to honor the Latin American culture as well as Guapacha’s accomplishments. Performance will be from 7:40 P.M. until 8:20 P.M. and is FREE. Come out and join us to celebrate and support the Latin American culture, our achievement, and to enjoy a fun-filled night of LIVE music and dance. Best of all you can purchase a copy of the CD release as well as posters and bright Guapacha T-shirts.

The group was formed by Gilberto Torres in Köln, Germany. He gave this Latin Jazz/Salsa band the name of Guapacha in memory of Amado ‘Guapacha’ Borcela. Guapacha was regarded as a Cuban singer of tremendous potential before his death at the age of 32 in 1966. The word ‘Guapacha’ can mean several different things like happy, open minded, different, and/or party person. Gilberto noticed he had something in common with the person and the word ‘Guapacha’ and decided to name his group after them. Guapacha has toured and performed internationally in places such as: Germany, Amsterdam-Holland, Turkey, Spain, Belgium, Switzerland, Italy, Luxembourg, and Cuba. Guapacha has stayed alive, with its unique style, by bringing together extraordinary musicians with tremendous talent to interpret Jazz and Latin music for all to enjoy and dance!!! Guapacha...something different!!!

For more information go to: www.sonicbids.com/guapacha

Thanks to our Supporters

Guapacha would like to thank the following people for contributing and supporting Guapacha in this project:

Thank you so much for your support!

Start a Free Blog at Webs.com